JJ Birden is a former NFL wide receiver who took his success on the field after nine seasons and turned it to success off the field as an entrepreneur and transformational speaker.

He shares his failures and accomplishments making the transition that many former pro-athletes just never do.

We also talk about his thoughts on having a mentor, seizing opportunities and the importance of being a master of your craft.

To appreciate the Hero’s Journey that is JJ Birden’s life, you must first know a few important facts:

Despite being the #1 high school wide receiver in Oregon, JJ didn’t receive a single D1 scholarship offer. He was fast enough for sure, but at 5’9 and 133 lbs., JJ was just too small to play with the big boys. At least that’s what the naysayers thought; JJ knew he was good enough, and he set his mind to achieving the impossible.

All he needed was an opportunity, no matter how small, even if it meant making his own.

Next Episode All Episodes Previous Episode 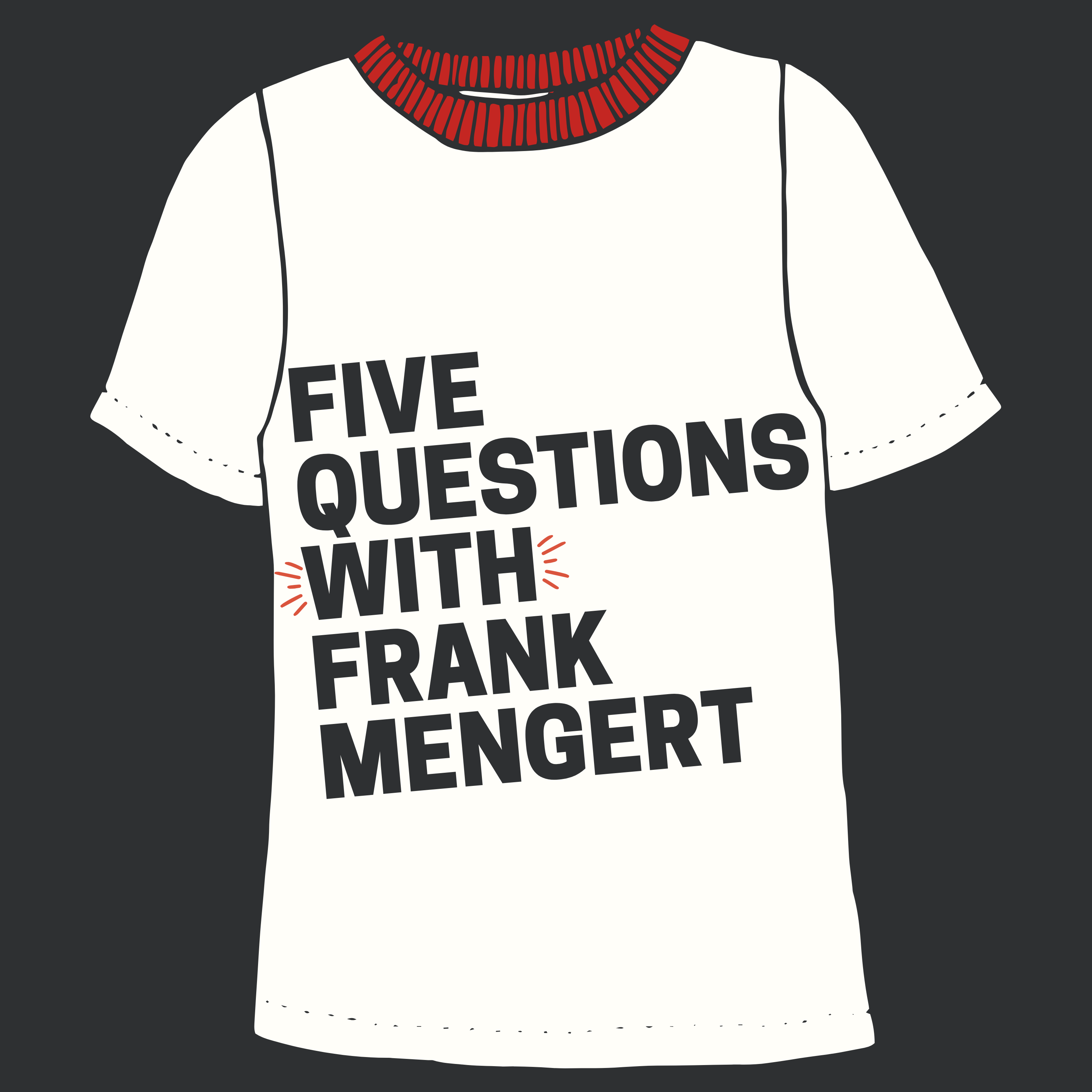 As someone who is working on his 4th company, I've ridden the rollercoaster of being an entrepreneur while also having the experience of having been an intrapreneur working for corporate.

This podcast will show you a look into the lives of people just like you. People who you can relate to who have been where you have been and who are now where you might aspire to be someday.

If someone else had done it before you, there is a way for you to achieve those goals. If you are feeling stuck or have hit that wall. Tune in to hear about how others have been successful overcoming challenges to conquer their desires. 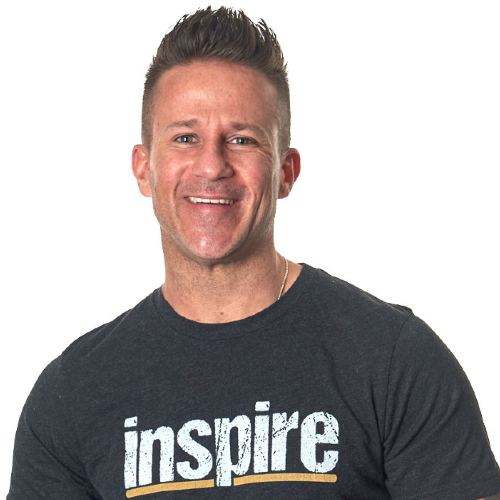 Frank B. Mengert is the founder of ebm, a leading provider of employee benefits technology solutions. He brings an energetic spirit and a unique, sought after level of expertise to the world of HR and benefits.

As a leader in the employee benefits technology field, he has helped bridge the gap between insurance and technology driven solutions for brokers, consultants, carriers and employers nationwide.

He founded ebm with the mission of providing brokers and benefits consultants with an outsourced, affordable approach to leverage best-in-breed technology solutions. Under his direction, ebm has been able to develop partnerships in all 50 states across the U.S. strategically working with many of the top ten benefit consultants, as well as large regional players and local state-based firms.

Frank is also a nationally recognized speaker on benefits technology, podcast host, contributing writer for Inc and Forbes, a member of the Young Entrepreneur Council (YEC), and a member of the board of directors for the Cystic Fibrosis Foundation.